After three failed attempts due to the recent inclement weather Lawrence Buckley much awaited Doddington Hall feature ride finally got the green light this weekend. An earlier than normal 8am start saw a group of around 12 TVC members at Tickhill Cricket Club plus special guest and current World Duathlon (Age Group) Champion Lindsy James.

After a ten minute wait for ‘always on time’ Mick Abbiss a decision was made to split into two groups and to meet at the cafe.

So seven of us formed the ‘fast group’ and set off towards Harworth warming up fingers and toes on a chilly but sunny morning.

Lindsy settled nicely into the group and even took a few turns on the front before realising that we would have a headwind pretty much all the way out and quickly tucked back in behind Dan, Harry & Andy who shared duties on the front until the group turned towards Babworth after Barnby Moor.

At this point Andy checked to see who had the route…silence prevailed and some discussion ensued around Gary and Jon possibly knowing the way but nobody was convinced!

Dave eventually announced that he’d downloaded the route onto his GARMIN so crisis averted we continued around Retford before turning East towards Laneham. A brief respite from a headwind and some cover from the trees but there was still some consternation on the route and it was becoming fairly obvious that Dave could probably get lost in his own back garden! ‘something about going off road at a blue sign was mentioned by Lawrence’….nobody was convinced. Lindsy left the group at this point as she needed to get back to Tickhill for football (and almost certainly wanted to avoid ‘off road’ on her stunning new LIV race bike!)

Andy and Dave finally spotted a blue sign and recced the track before confirming to the others that all was good and thus ensued a simply marvellous 11km section of trail paths that varied from mud, ice, grass, gravel and very occasionally tarmac. I guess that ‘mixed feelings’ probably sums up the group’s opinion on this section. Andy & Harry loved it! Dan was concerned about his new wheels (and his legs!), Gary got a puncture, Jon lost his back wheel in the mud but recovered Pidcock style and Dave seemed to ride it very well leading the way on the front.

The 1mile to Doddington Hall sign was very welcome as most of the group had well over 40miles on the clock and Andy & Harry were closer to 50miles…so much for Lawrence’s 62mile circular.

Bacon & sausage butties, cakes and two rounds of coffee (mainly to stop Dave from getting hypothermia) were consumed as the second group arrived and routes home were compared. With Lawrence, Mick, Pete, Jenny Down opting for a return on the same outward route Gary opted for a solo straight ride home via Gainsborough and after some discussion the rest of the group opted for a more scenic ‘off the main roads’ route North via Saxilby, Sturton by Stow and Heapham before turning West to Gainsborough. Andy assumed the role of guide for fear that we may have ended up in Skegness if the rest of the group took control!

What a wonderful stretch of riding…wind behind…spinnaker up and well over 25mph average all the way to the turn at Trent Port pub and along the canal path back to Beckingham.

With some legs tiring the group opted for a Gringley Hill avoidance route through the village and onto a brief section of the main dual carriageway before turning off left and dropping into Wiseton. Harry turned on the after burners and showed us why he has recently recorded an FTP of 335watts and starred on his first DCG outing.

One final turn back into a slight headwind along the Mattersey-Ranskill straight before the group exchanged fist pumps and mutual respect for a pretty decent effort and split their separate ways to head for home at Scrooby.

125km in total and 550m of elevation (more for some of the riders) at a healthy 28kmh average.

A FAB route and one highly recommended to others. Decent cafe too.

End to the day slightly marred when hearing that Lindsy had an accident on her way home but relieved to report that rider is home from hospital and bike will be repaired to see another day.

A grand TVC day out. 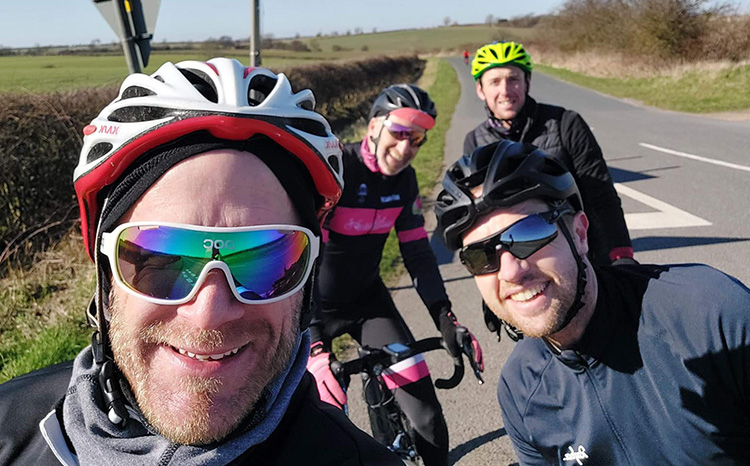 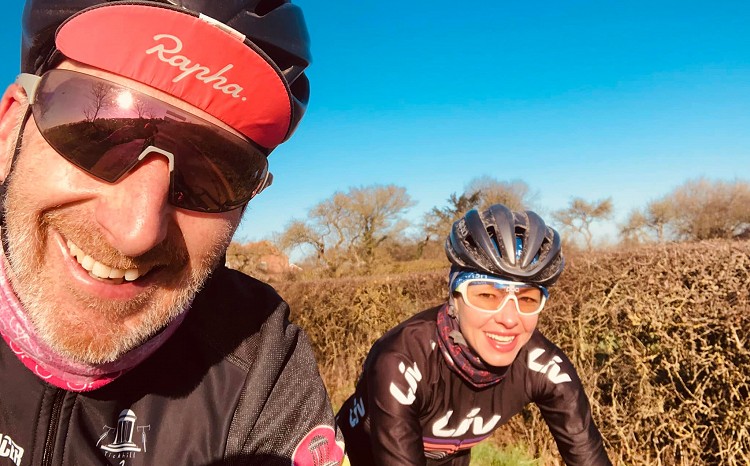 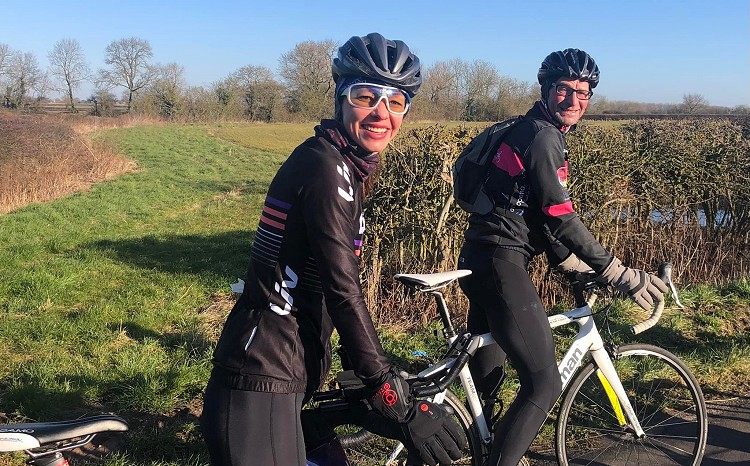 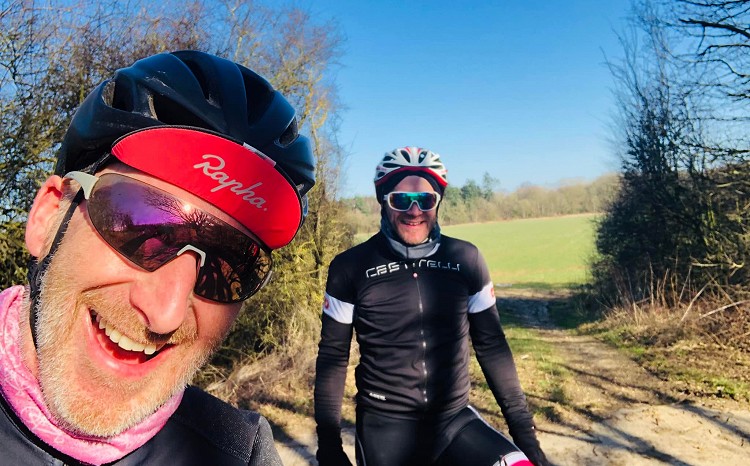 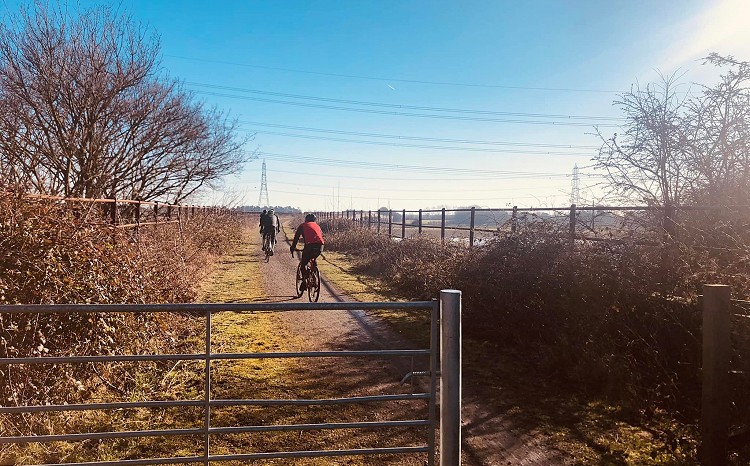 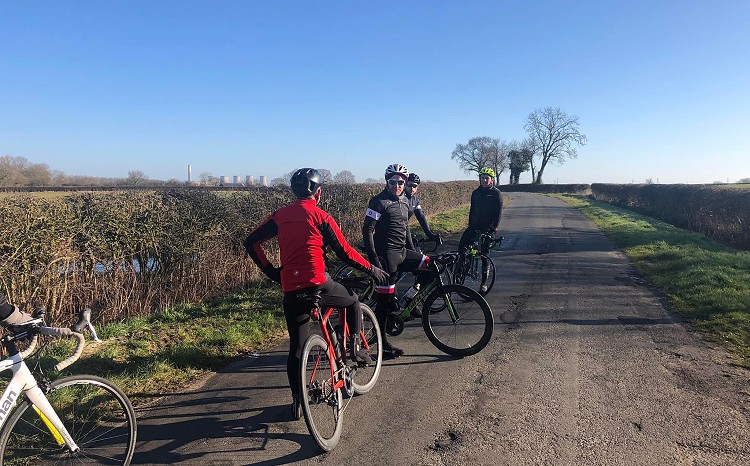 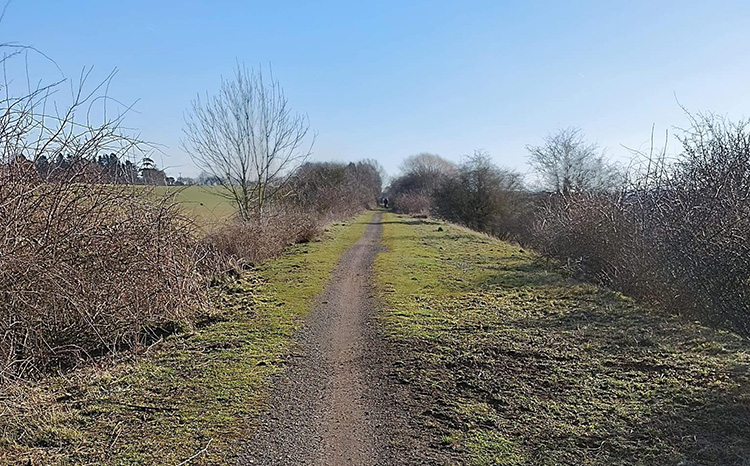 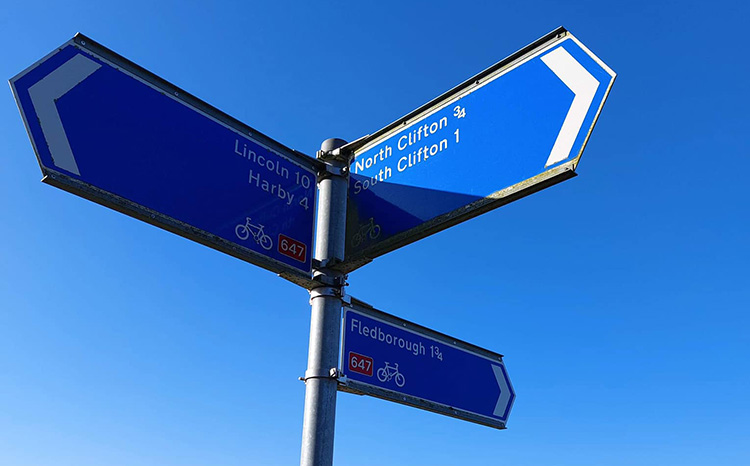