Another Sunday and another bunch of happy riders ready for a ride out to Happy Café at Sandtoft. Remarkably it’s been nearly a year since we visited and as a flat ride was requested this one ticked the boxes.

14 riders reported in plus a call from Paul who had overslept and phoned in to tell us he was on his way and would catch us up. 14 riders called for two groups and after a quick look round it became apparent that there was a natural split, so Pete rolled out with his fast compadre’s and disappeared up the road leaving the rest of us to leave at a more conversational pace.

Out of Tickhill and into Harworth there was a bit of jockeying for position as riders paired up to catch up on what’s been happening over the week and what plans were for the next week, holidays, work, kids, Love Island etc.

We passed through Ranskill and Mattersey and just as I was mentioning that Paul hadn’t caught us up who should pass by but the man himself, hot on the trial of his speedy buddies. By the time we had turned left in Clayworth and got to the top of Gringley who should we find? Paul clearly opting for a more sedate pace rather than continuing his pursuit of the break away group.

After regrouping at the top of Gringley, which despite the “flat” billing of the route was a hill, we were rewarded with a nice downhill bit and flat roll into Misterton and on in to Haxey.  Between Haxey & Epworth there were multiple traffic lights due to road works and we built up quite a tailback of cars so, being considerate cyclists, we pulled in to let them pass. At the lights in Epworth the route was straight on but unbeknown to me at the front the group, there had been split in the group by our traffic calming manoeuvre so as we went straight on, the trailing group took a left at the lights following the usual route to the café.

The missing riders were noticed after a few minutes, we slowed down and eventually stopped to wait but to no avail. While we were waiting a rider approached in TVC colours, not one of the errant ones as expected but Peter Hanks, this morning sole Blue rider out on his rounds. He’d not seen our lost riders so deciding Jenny was with them and she knew the way to the café they would meet us there.

We arrived at the café to find the fast bubble eating but our missing riders hadn’t arrived yet. Also, Adrian was missing from the fast group as well! This was turning into a bad day for our “No one gets left behind” club but while I was considering resigning Jenny rolled in but on her own, still three riders missing. Just as I was about to phone the British Cycling lost person line, in rolled our missing trio having followed a light aircraft to the café.

Over coffee we learned Adrian had opted for another route, got caught in a heavy shower and had decided to bin the café stop and push on for home leaving the rest of us to pull tables together and take over the café. Although busy the service was quick even for the more technical sausage & bacon butties. The fast bubble had a 20 minutes start on the rest of us and were getting restless eventually departing for the return leg on long straight roads into a head wind.

We took our time a little but eventually even we couldn’t delay the inevitable and saddled up to head out. John had a 100% more successful grand depart managing to make it out of the café carpark without falling off, buckling a wheel and breaking a shifter! Heading out of Sandtoft I took the opportunity of the fact it was Nathan’s first time on this route to tell the story of the World War 2 Lancaster Bomber station in the area and the Trolley bus museum until he could stand no more and moved up the peloton, suppose my Owston ferry story will have to wait.

The head wind wasn’t too bad along Low Level Bank and into Hatfield Woodhouse with Rob & Lawrence taking big turns on the front while I back marked (nothing to do with drafting) and before long we found ourselves at the start of the Hatfield 10 mile time trial course at which point Jenny took the lead for the JD Pain Train to Blaxton.

A brief stop at Blaxton round-about where we said goodbye to Diane who headed off for home while the rest of us continued through Finningley, Austerfield and Bawtry. The group had split now with the comfort bubble pushing on for Tickhill while 3 riders hung back conserving energy for the home leg to North Anston via Styrrup, Oldcotes, Carlton and Woodsetts.

Chapeaus. All for turning out as usual, Jon & Nathan for logging their longest rides to date. 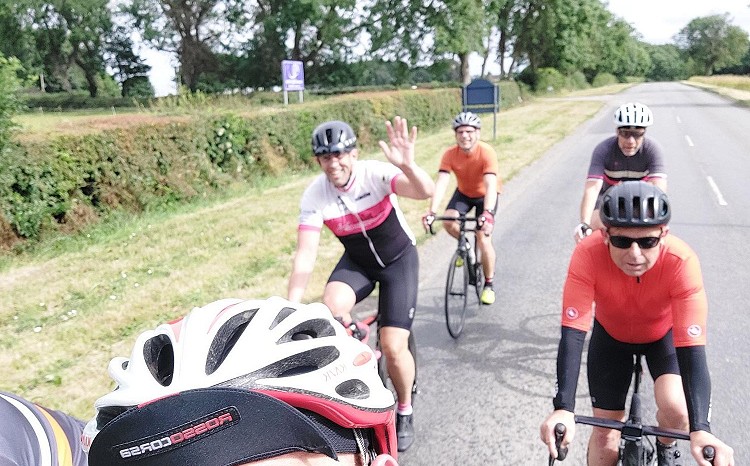 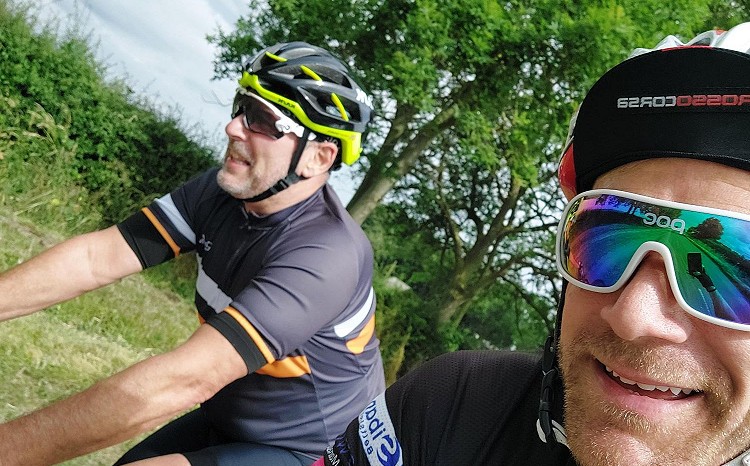 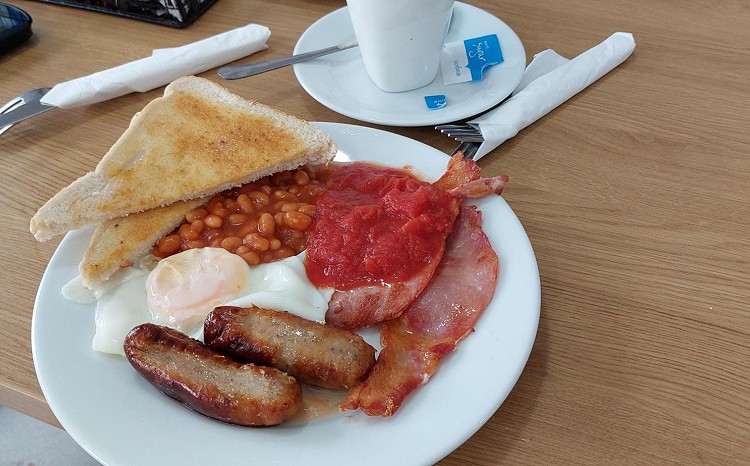 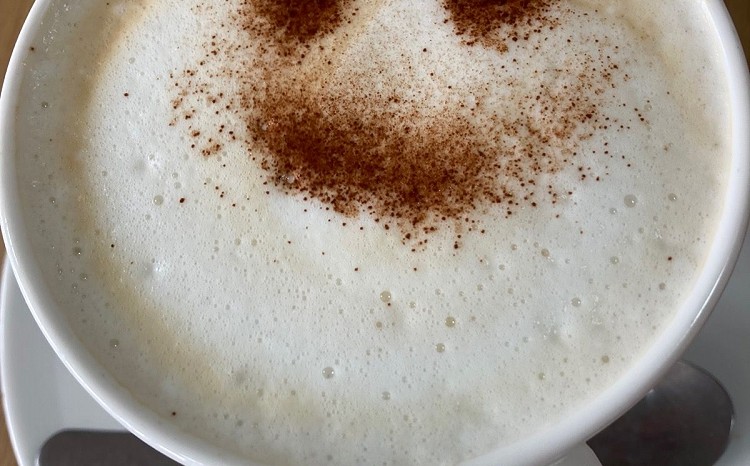 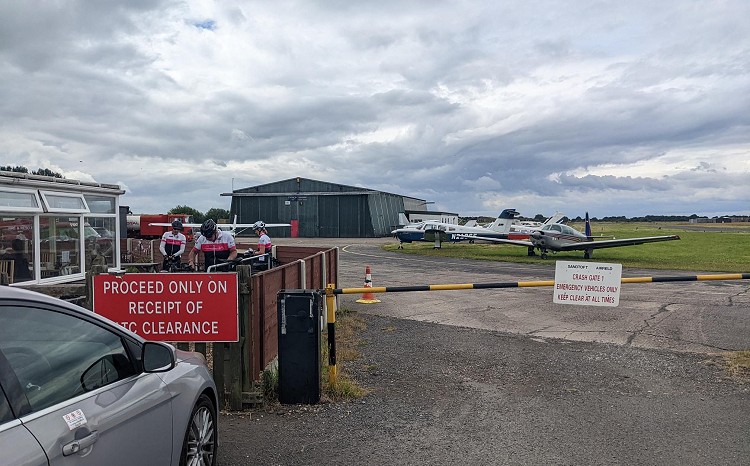