Whilst maybe not having quite the appeal of the Italian Lakes or the Great Lakes, the planned ride to Barnburgh Lakes managed to lure 11 red riders & a few blue out of bed to cycle to the famous fishing ponds in the South Yorkshire Lake District. So the red ride was to be a fishing expedition consisting of 2 pegs.

The participants of peg 2 were

Peg 1, led by Martin Bagshaw cast off from TCC, to be followed by the peg 2 riders, hot on their eels some 4 minutes later, thereby ensuring that peg 2 wouldn’t see peg 1 until landing at Barnburgh Lakes..... or so we thought.

Peg 2 made steady progress up Apy Lane to Stainton, overtaking the blue crew then onto Braithwell & Ravenfield sometimes in a tight line, sometimes like pairs of kippers , more often like a small shoal of frightened fish being hunted by a hungry shark, but never like sardines in a tin. In Old Ravenfield we made an unscheduled cast of our net down into Thrybergh, then Hooton Roberts, Old Denaby, Mexborogh & up stream to High Melton, where members of peg 1 were floundering like bottom feeders during an acute drought. As we were only a few miles into the expedition & had actually ridden further than the peg 1 riders, I guess you could say it was the “catch of the day”. Peg 1 cast off again only to be reeled in at Marr, where they decided to let peg 2 be the "ones that got away" as we continued onto Brodsworth then Barnburgh.

On our arrival at the café stop at Barnburgh Lakes, the blue crew, who must have known a short cut, were almost ready to leave. As we patiently waited to be served by the busy waiting staff, peg 1 members arrived looking like they been dragged in by a trawler. As I surveyed the picturesque location I noticed that most of the fishermen around the ponds appeared to be wearing their Sunday best fishing gear, obviously fishing for compliments. Then as luck would have it, the skies began to darken, the wind picked up & few spots of rain began to fall, totally contrary to the weather forecast but I suppose it’s what you’d expect in the South Yorkshire Lake District. Some of the “fishermen’s friends” were carping on about the prospect of the extended wait to be served breakfast & also the prospect of getting cold & wet sitting outside. All this convinced the master baiter to cast off on his own for home after a quick coffee, via High Melton, Cadeby, Sprotborough, Warmsworth & Wadworth. The remainder of peg 2 were left in the capable hands of stand in "master baiter" Adrian, who was to guide the “fisherman’s friends” back to TCC. Fortunately the heavens didn’t open, so I guess we were all off the hook.

I don’t know about anyone else but by the time I got back I was ready for an anglers rest & that’s for reel. 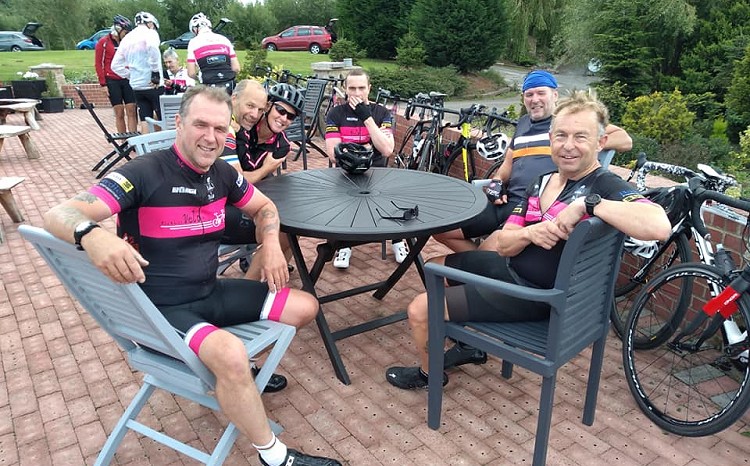 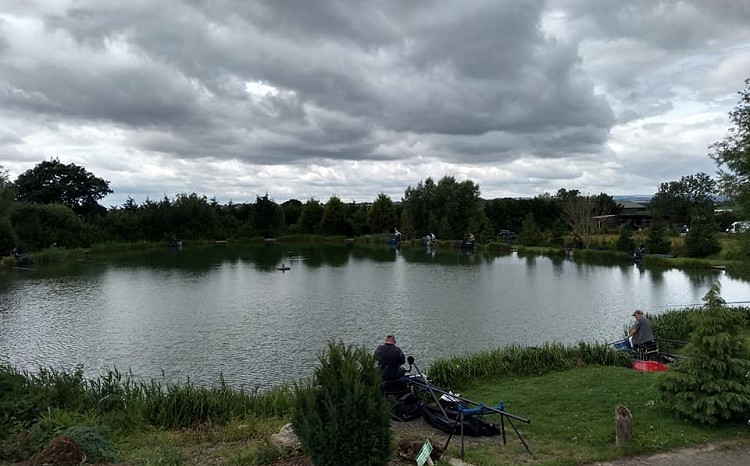 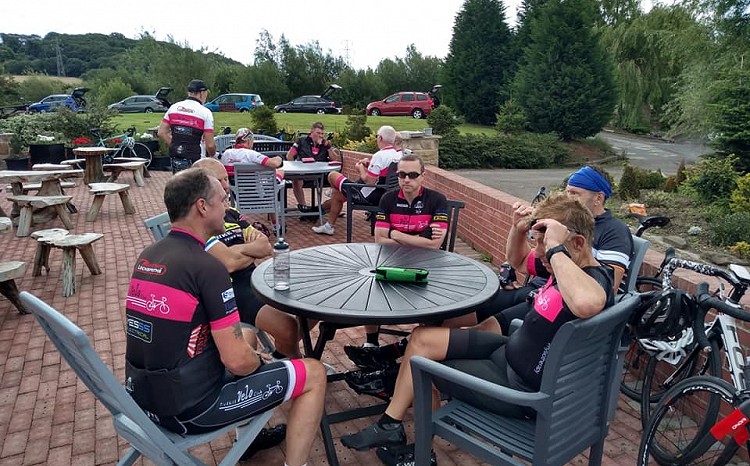