Red Ride to Wards of Troway

The red ride had been advertised by Martin as Troway the 'ard way. I suppose this description & the promise of a bit of rain was enough to put some people off. However a decent turnout of keen cyclists set off from TCC, anxious to see how many coffees Lawrence would consume at the café. Before setting off, Mr Bagshaw had warned us about the mucky state of the technotube road. So it came to pass that 2 riders (JB & me) chose to avoid that section by riding through Oldcotes whilst the TVC sheep duly followed the ride leader onto the muddy lane. Timing was perfect as the Oldcotes 2 tagged onto the back of the main group as they emerged onto the A634 towards Firbeck. Catherine had obviously enjoyed herself in the mud & seemed to have got the contents of a farmer’s field splattered up her back. Around this time the heavens opened in a failed attempt to dampen the groups enthusiasm for the ride. Onwards & upwards they pedalled, taking in the villages of Letwell, Gildingwells & Woodsetts before a brief regrouping after the hill up to North Anston. South Anston came & went before the riders met up at Kiveton with Pete & Jenny, who had ridden out to that location from their home, Down Tonabby. I seem to remember that the rain had stopped by then, so it was a double bonus. The larger group (larger in numbers that is) headed on through Harthill, Barlborough, Mastin Moor, Staveley & other places, the names of which I can’t remember before reaching the café stop in a farmyard in the middle of nowhere. Some riders noticed a rusty old car in a nearby barn bearing a desirable number plate ending with “KOM”. As tempting as it was to “borrow” the thing, it just wouldn’t look right on the back of a bike. So after refreshments, including at least 2 coffees for Lawrence, the group set off for home, initially downhill & then up a sharp gradient, where no doubt, some got a 2nd taste of their breakfasts. Part of the way up JM announced that he had been stuck in the big ring but that didn’t prevent him being 1st to the top of the hills. At some point, some time later, Pete & Jenny peeled off to give Pete more time to wrap all Jenny’s presents for her forthcoming birthday. On reaching his home village, (North) Anston Martin, zoomed off like an Aston Martin leaving the rest to struggle back towards Tickhill, without a leader. Lawrence realised at that point that he had spent too much time in the café & was in danger of being late home & in a spot of bother. I’ve never seen him ride so fast from that point. John’s big ring disappeared into the distance as he too headed off towards home, as did Jon P leaving the remainder to arrive safely back at TCC in one’s & twos. I’m almost sure that I heard Martin say that he had changed the route from the 'ard way to the easy way. After 50+ miles + 3000+ feet of climbing I’d say no way.

Apologies if I’ve left anyone off the list of riders or not included your surnames. I'm working from memory which isn’t what it used to be. 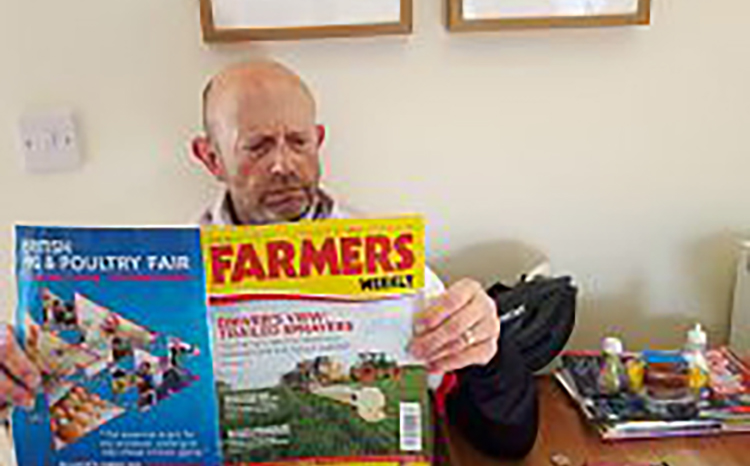