With the threat of a torrential downpour for most of the day, the poor turnout at the TCC polling station was hardly a surprise. The low numbers might also be explained by the rare non appearance of the Rt Hon Martin Bagshaw the TVC Party chairman, temporary secretary, top ride leader & chief scone taster. Martin was reported to have been struck down by the North Anston variant of man flu but rumour has it that he was actually still under the weather following his recent over exhuberant 60th birthday celebrations. (60? Who are you trying to kid Martin?)

During the week Martin had made attempts to coerce regular riders to become temporary ride leader in his absence. Adrian Shores, with his 3 miles from Retford ride, had been approached but declined (plan. In view of the anticipated atrocious weather, a 3 miles from TCC ride had been muted (plan C). However, as no one was prepared to take on the responsibility, the ride would just have to take place without an effective leader in place, pretty much like the current Labour Party.

During a brief discussion amongst those present, during which time Lawrence Buckley expressed an interest in spending more time in a cafe than actually cycling, a Party plan was formulated. Lawrence, Rob Drohan & Diane Jordan voted to enjoy an extended cafe stop with a brief interruption for a leisurely purple ride, whilst Sir Jon & his cabinet members were to undertake a faster red ride in an effort to improve their ratings in the public opinion polls. However, like true politicians, they couldn’t make the decision on whether a cafe stop should be on the agenda or not.

Sir Jon, actually did give clear directions for the ride itself. These were as follows :

to Carlton in Lindrick, turn left at the Indian restaurant, though to Blyth, Barnby Moor, right onto the green mile, left & right through Ordsall then Eaton, Gamston Woods & Retford etc etc. On arrival in Retford, plan D was to have a cafe stop & plan E was not to bother.

It soon became fairly obvious that the junior members of the cabinet (those on the right side of 50) weren’t paying much attention to Sir Jon as, after leaving the senior members way behind up Malpass Hill, they decided to turn left at Oldcotes towards Blyth. Thereafter Dave & Harry were relegated to the back benches, leaving Sir Jon to lead from the front, apart from the instances where the junior members raced off, usually where the slightest hill was involved.

Upon arrival in Retford, Gary opted for plan E & headed off alone to his 2nd home, where unauthorised refurbishments were ongoing. The other 3 enjoyed a party conference & refreshments at the Bay Tree Cafe before returning, first to TCC, then onto their respective constituencies. (Plan D)

Throughout the ride, the rain held off & the sun made several welcome appearances. After the votes had been counted it was unanimous that everyone had enjoyed their rides. Sir Jon admitted that he had been over dressed for the occasion. However, like the leader he is, he accepted full responsibility for his decision.

TVC Party newcomer, Harry Howlett deserves a special mention for his performance today. Harry is a young man who, before today, had “only” recorded 400+ miles for the year on Strava & had done a mere handful of club rides. All the plan D riders achieved a terrific average speed today & Harry personally recorded 55 miles at 19.7 mph earning himself the unofficial nickname Harry “Howfast?” 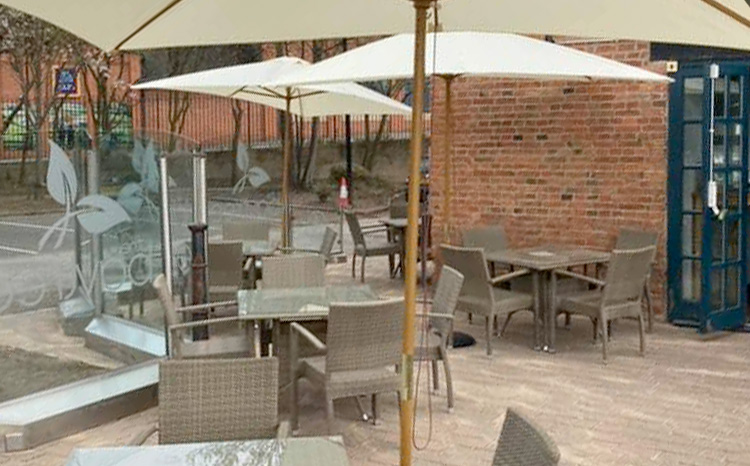 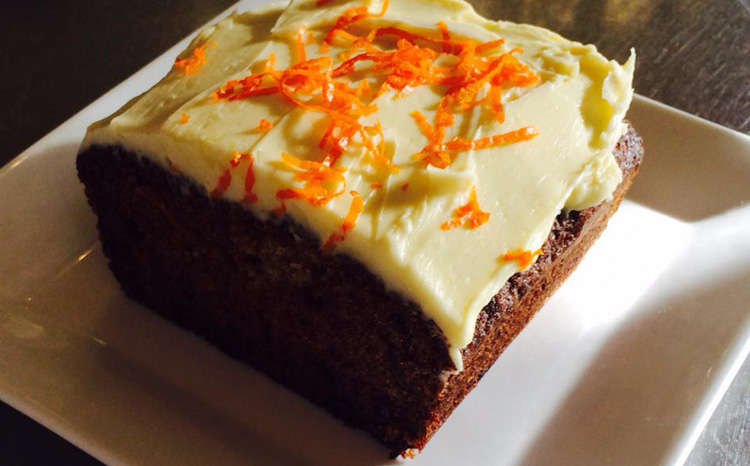