In the absence of our chairman/secretary/race organiser/ride leader/all round good egg, Martin Bagshaw, it was left to the riders who turned up on the day to sort out a route between themselves. Adrian suggested going fast & flat to Fishlake, but seeing as he was the only one not in club colours, his suggestion didn’t count. Funnily enough, me & Jon Brough (Alicia Brough) had done a ride earlier in the week, which took us past Leger Lakes & as nobody put up any serious objections, it was generally agreed that Leger Lakes was suitable, if we could remember the way.

I happen to know from my local knowledge that Leger Lakes is named after the local legend,

St Leger, who as we all know is the patron saint of horse racing, founder of Leger travel & Leger homes, builders of the nearby Roche Abbey. So it seemed fitting that today’s ride had a (tiny) bit of a horse racing theme.

There were 10 of us in the starting enclosure, so we split into 2 stables of 5, each with a similar racing pedigree. All the jockeys looked resplendent in TVC silks, apart from Adrian in his horses for courses garb.

Trainer Jon Brough riding “Not sure of the Way”

As Jon's mount was “Not sure of the way” , the tactic was for stable 2 to keep stable 1 on a fairly tight rein, hopefully within sight but always a good few lengths behind.

Under starters orders... And they’re off. At a pace a little more than a steady trot, we all set out past the duck pond, where I was teased by some jockeys because of my love of ducks. Onwards along the A60 towards Oldcotes where “Curry Farts”lived up to his name. Apparently one of the jockeys in stable 2 must have been blinkered because he was the only one who nearly galloped into a group of fast approaching Sunday morning joggers.

Turning right after Oldcotes we regrouped at the top of Kidd Lane, without actually having to ride up it for a change. Then more familiar territory followed in the shape of Letwell, Gelding wells, Woodsetts & North Anston, where Lawrence was tempted to go left, when the course actually turned to the right. Through North Anston out to Todwick, Kiveton & even as far as Wales. On to Aston, Swallownest & Aughton before the one & only hurdle of the whole ride, the hilly hill up to hilly Ulley. A quick regroup at the top saw Adrian demonstrate how to lube a chain with a big green, slimy, sliver of snot which hung down, defying gravity like a strange looking middle derailleur.

Brampton came & went, up to Laughton church & then a canter into the café at Leger Lakes.

It looked very busy but both stables got tables & actually we didn’t have to wait furlong to be served. Adrian managed to spend all of his £3 & was subsidised by the ever generous Lawrence, who like me ordered a BLT in a large breadcake. When the oversized breadcakes appeared, served by a rather buxom waitress, I suppose it was odds on that someone should shout out “nice baps”. There’s always one, isn’t there & he always happens to be from Maltby.

Whilst finishing off their nosebags 3 of the jockeys, Steve, Nick & Lawrence announced that they would make their own way back home from the café. Lawrence in particular told us that he had to get back because he had “a house full of kids”. Isn’t that how Gary Glitter started? I suppose none of the kids would be able to make good their escape, not with Lawrence being a master locksmith.

So we all headed off down through Firbeck, where we continued in a stable of 6 & Adrian who formed his own rival stable, heading off course at every opportunity. Oldcotes again, the aptly named Styrrup then Harworth, Serlby, Ranskill, Barnby Moor, Blyth, Harworth & back to the finishers enclosure at TCC, with Jon & Robert sneaking off home at Harworth.

So a fairly successful training session was over with no fallers, 7 of us staying the distance & the only handicap being the fact that only one person ever knew where they were going (me). 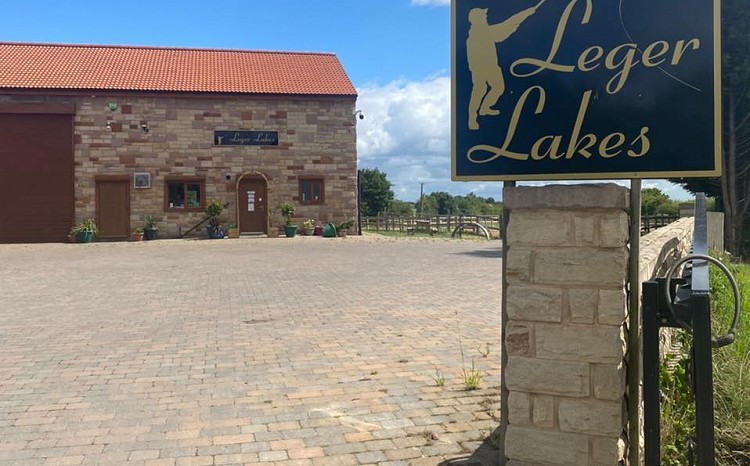 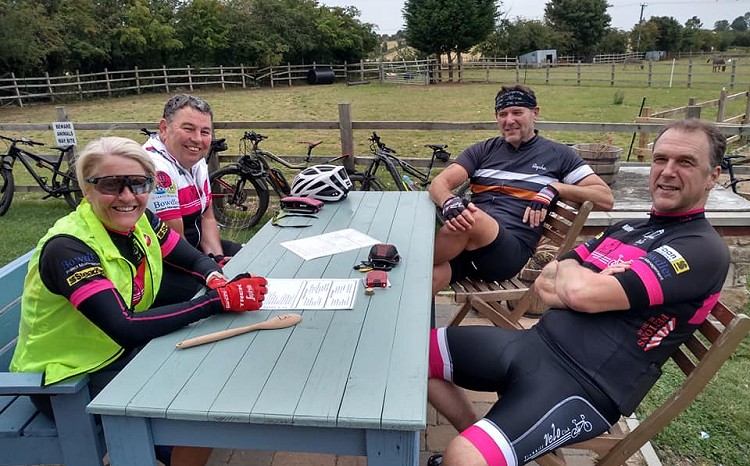 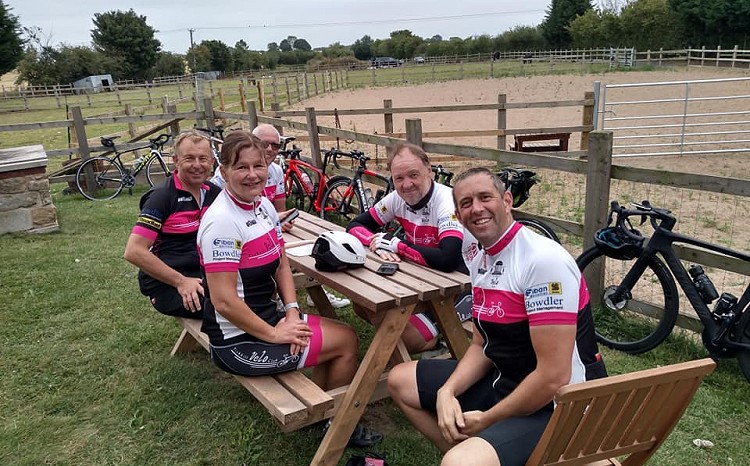