We need entrants for our events to cover expenses like hall hire, time keepers, prize fund etc so we were a little worried when we opened the event how it would be recieved. Riders could have been still worried about Corona virus risks and take the decision to stay isolated, alternatively riders could have taken the decision that following a lack of race training during the last 6 months they wouldn't bother this year and concentrate on next year. As it happens a lot of people were clearly keen to get back on their bikes in a competative event after being cooped up for months. So it was that by the closing date we had 125 entants for 120 positions! A little bit of pre-acceptance shuffling reduced the field to 120 with 2 reserves and a little bit of post acceptance shuffling meant the reserves got positions and we had a full field.

Our main consideration in planning and delivering the event was the safety & well being of all involved, the riders, time keepers and TVC volunteer marshals so we adapted how the event was run to meet the recommendations of a Covid-19 risk assement carried out CTT our race governing body. This meant there would be no after race refreshements and no prize giving ceremony but these were a small price to pay to be able to put the event on. The marshals were all briefed, the rider information packs were sent out, and the day arrived. We can plan for everything but we can't plan the weather, this was experienced last year when we cancelled our event 48 hours in advance due to forcast 40mph winds but this year the weather gods were kind to us with sunshine and light winds.

As is normally the case we had a few riders who notified on the day they were unable to ride so the event started with 110 riders, and as is tradition the first rider away at 14:01 was a Tickhill Velo member, the honour falling to Pete Down as he missed his opertuinity last year. Over the next two hours the HQ team signed riders in and out, the start line marshals managed a stream of riders to the startline at thier allocated time slots one minute apart, the Blaxton roundabout marshals warned traffic and riders of each others presence and the finish line marshal worked with the finish time keeper to clock in and record every rider's personal time for the 10 miles.

We had a cross section of ages and abilities in the event, the youngest being just 12 while the seniority honors were shared by two 74 year olds. In total we had  16 riders under twenty so I'd like to think the future of the sport is looking healthy. Ability wise we had 15 riders with sub 20 minute PB's at the distance and some professional team riders seeded through the field out to push their limits.

To do justice to the riders and thier results I'll quote Frazer Snowdon of Snowdon Sports who published the following event report on the CTT website;

Swift, who had ridden the La Route d’Occitanie stage race in the early part of the week, returned home and showed his post-lockdown form to clock a winning time of 19 minutes and nine seconds.

The 24-year-old who regularly rides in the World Tour was taking on his first open time trial since winning the Spalding 25 in 2018.

The fast and flat O10/1 sees riders start outside Hatfield Woodhouse before heading south on the A614 to Blaxton before turning for home.

Scratch rider Adam Duggleby (Almerico Vive Le Velo) had to settle for second on this occasion finishing 24 seconds down on Swift in 19-33 while Alexander Royle (Manchester Bicycle Club) completed the podium (19.46).

Team Bottrill won the team award with Simon Beldon and Daniel Barnett finishing inside the top 10 and juvenile Alex Beldon in joint 11th.

In the women’s event Sharp, who also won the Team Sportslab sporting 10 earlier in the season, was back in first position with a time of 23-19.

Feedback on the event from the riders was very positive with comments on how well the event delivered which was thanks to the Club volunteers: Jenny Down, Diana Simpson, Christina Cooper, Gareth Rowbotham, Gary Durham, Martin Crapper, Kerry Wilcockson, Nicholas Kay, Kevin Thomas, Jon Brough and not forgetting the TVC entrants Catherine Adams, Owen James and lead out man Peter Downs. 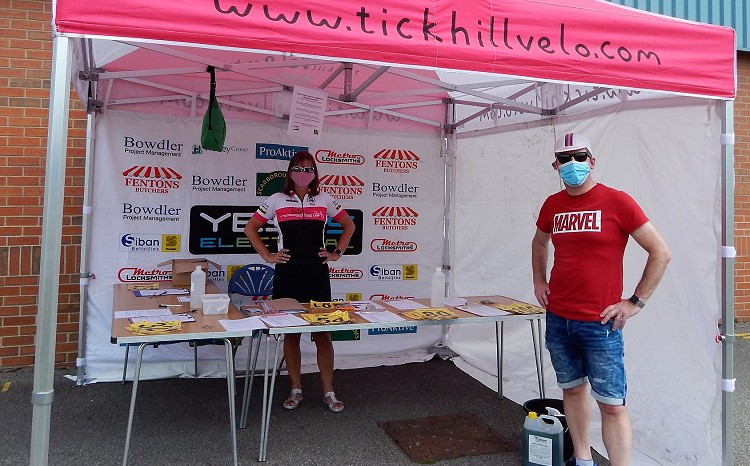 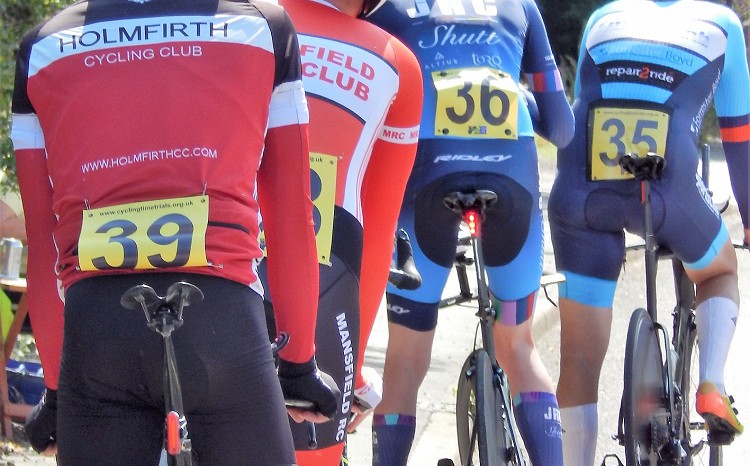 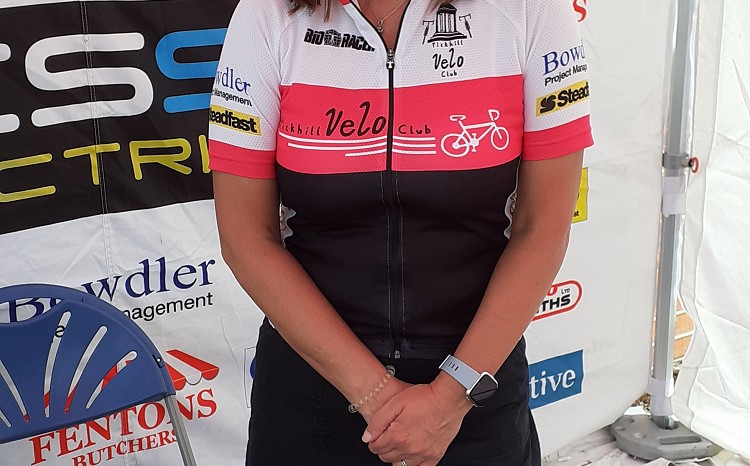 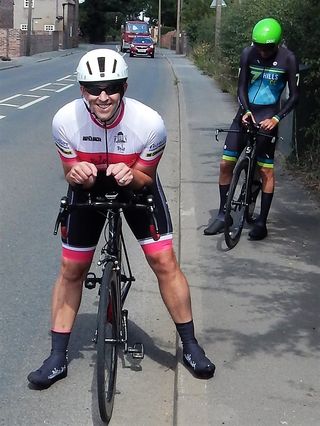 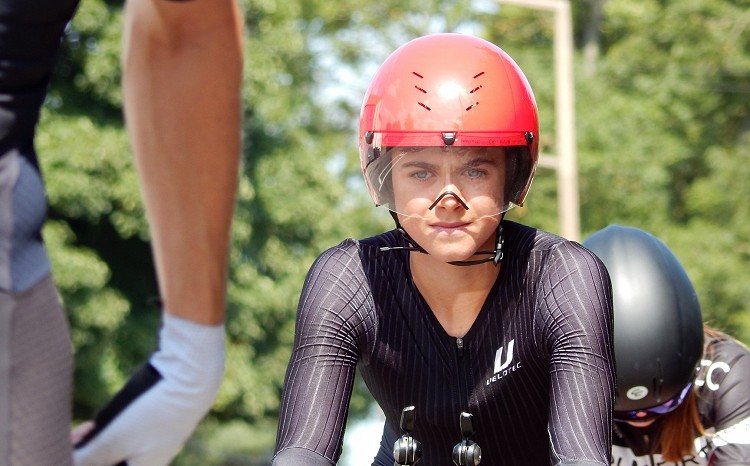