Despite the fact that school's out for summer, enthusiastic staff & pupils of TVC (Tickhill Velo College) attended a brief assembly in the playground at TCC before the planned Sunday School outing to the Old School Tea Rooms. The Headmaster, Mr Bagshaw, went through the register before splitting the excited pupils into 2 classes. One notable absentee was Buckley who was playing truant again. Shores (the teachers pet) had brought an apple for The Head & made it known that wanted to be in Mr Bagshaws class. He even volunteered to be milk monitor to ensure he got his own way.

Staff - Mr Brough (A Head of himself)

Davies, Musgrove T, Greig, Stephenson & Shores, making a total of “6 of the best”

Class 1 left the playground 1st & headed off behind Mr Brough through Oldcotes & Firbeck before a quick re-assembly at the top of Kidd Lane. Young Kay made it known that he felt he was in the wrong class & thought he was holding the others back. After a pep talk from Mr Brough & the threat of detention, Kay reluctantly agreed to continue. The class continued making good progress through Letwell, Woodsetts, Anston North, Anston South & down to Kiveton. A few short climbs lay ahead before the class found more level playing fields beyond Elmton, with Musgrove J, providing invaluable assistance with directions to Mr Brough.

On the road between Norton & Carburton, the class had their school photos taken by a group of professional looking photographers lining the roadside, before arriving at the Old School Tea Rooms just in time for 1st break.

They were soon joined by class 2 who had apparently now decided to expel the unruly Shores. He had been disruptive in class by continually leaving his classmates behind. This despite, Mr Bagshaw launching a blackboard rubber in his direction more than once. Mr Bagshaw had decided Shores would be better off under the wings of Mr Brough & Musgrove J. Therefore Kay & Shores exchanged classes for the home leg.

After an old school school dinner, class 1 set off first in order to get home for the last bell. Durham, the class dunce, as ever wasn’t prepared for the fast start & soon dropped behind the rest of the class. The Headboy, Musgrove J, had respectfully suggested the reverse TVC 7am route back but it was soon evident that Shores hadn’t learned any lessons from earlier & took class 1 off the regular route. At one point they must have thought he was taking them round the back of the bike sheds for a crafty fag. Perhaps Shores had forgotten to take his ritalin again.

By the time they reached Harworth, Mr Brough had had enough & rode home. Durham rode on past the TCC turn off leaving the rest of the class to put the chairs on the desks & await the school bell before going home.

Top marks for everyone involved & hopefully all staff & pupils agree that it’s more fun having exercise on a bike than having to write in an exercise book. 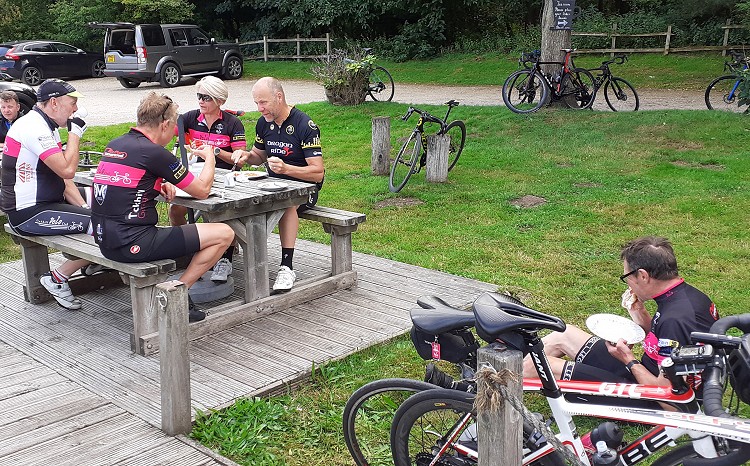 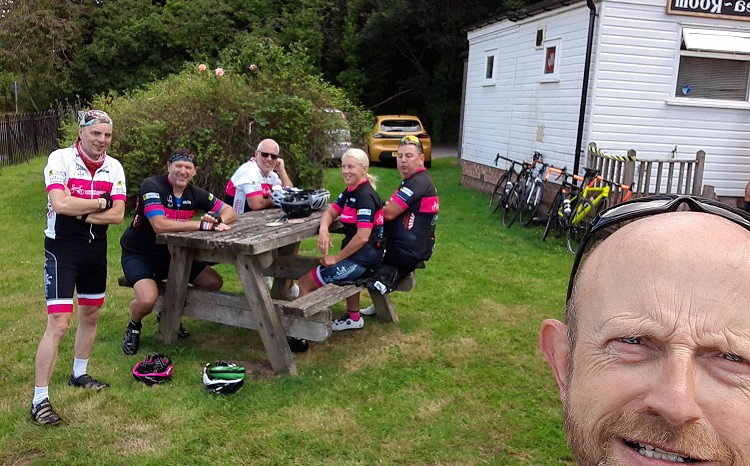